A Durham City takeaway and its director have been ordered to pay more than £1,500 between them after separate incidents of food being sold outside licensed hours. 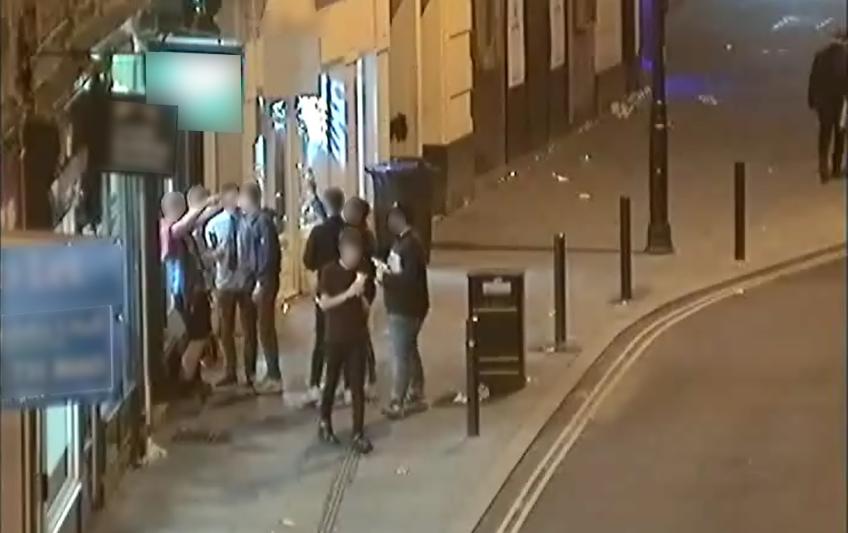 Krave Ltd, which owns Krave Burger and Grill, and director Asam Akram, 41, of Clovelly Avenue, Newcastle, have been successfully prosecuted by us.

Peterlee magistrates heard that since November 2005, anyone wishing to supply hot food or drink between 11pm and 5am needs to hold an appropriate licence.

The court was told how our officers and Durham Constabulary visited a takeaway on North Road in Durham at 11.25pm on 16 November 2018. The officers witnessed hot food being sold despite the premise not having a licence for sale of late-night refreshment.

Magistrates heard Akram was a director of the business which ran the takeaway and was written to. In response he told us he was not the manager or owner of the business, but he was looking to take over the lease for the premises and set up a new company.

Krave Ltd was established with Akram as director and the premises reopened as Krave Burger and Grill in early 2019.

The court was told the new business did not have a licence in place to supply late-night refreshment and that we wrote to it in March last year to make it aware one was needed to operate after 11pm.

Subsequently, CCTV footage showed Krave Burger open past 11pm on 8 June last year and members of the public leaving the premises with what appeared to be food in the early hours of 9 June.

Furthermore, information was received from police that the premises was open, with staff preparing hot food at 12.22am on 16 June last year.

As well as a licence not being in place for sale of late-night refreshments on these dates, the court was told temporary event notices had not been applied for, for 9 or 16 June last year.

Akram was interviewed by us and accepted he needed a licence to serve hot food after 11 pm. He claimed staff at the takeaway kept it open after 11 pm even though he had told them not to do so. Akram confirmed phoning police in relation to an incident at 12.22am on 16 June last year but said he did not know when the takeaway stopped serving hot food on that occasion.

However in interview it was said he had told police the premises was getting busy at around the time he phoned.

Both Akram and the company, which is registered to his home address, were charged with two counts of knowingly allowing the supplying of late-night refreshments without a licence.

Akram did not attend court. Against he and the company, magistrates imposed fines of £500, costs of £222.23 and victim surcharges of £50.

Owen Cleugh, our consumer protection manager, said: "Late-night refreshment became licensable in order to protect residents from the disorder and nuisance which can occur when you have large numbers of people gathering inside and outside premises after drinking alcohol.

"In this case Krave Burger was observed to be selling hot food after 11pm, despite not having a license or permission to do so.

"We hope this prosecution serves as a warning that we will take action where licensing laws are not complied with and that the financial penalties and criminal convictions will act as a deterrent to others."