Locations of temporary bus stops in Durham City to replace Durham Bus Station while it is being rebuilt from 15 February 2021 until September 2022.

Bus stop locations on a map

The map shows the locations of the temporary bus stops for Durham Bus Station.

All bus stops are now on the eastern side of North Road and Millburngate, and are lettered from A to M.

Stand A is at the northern end of North Road, opposite North Road Methodist Church. The stops then follow south towards the city centre on North Road with Stand H opposite Boots Pharmacy. 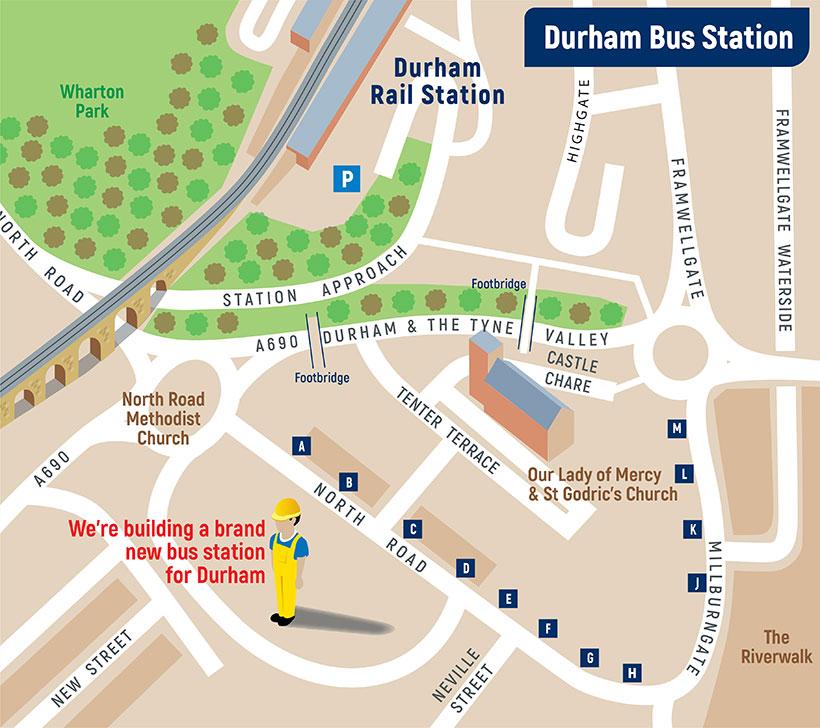 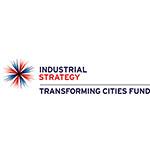