Brassed Off to take centre stage at Gala Durham

A story of love, tragedy and brass will take centre stage at Gala Durham later this year as the venue announces its next production.

Based on the screenplay from the popular 1996 film starring Ewan McGregor and Tara Fitzgerald, Brassed Off will run at the city-centre venue, which we operate, from Tuesday 6 to Saturday 24 September.

The play, adapted by writer Paul Allen, is set in County Durham in 1992 and supports the county's bid to be named UK City of Culture 2025. It focuses on the story of Danny's lifelong ambition to lead his local colliery band to the National Brass Band Competition at the Royal Albert Hall.

As his dream looks set to become reality, the pit faces closure and the town, which now faces a bleak future, is thrown into conflict. The arrival of flugelhorn player Gloria then brings a renewed sense of hope and touch of romance to the story. 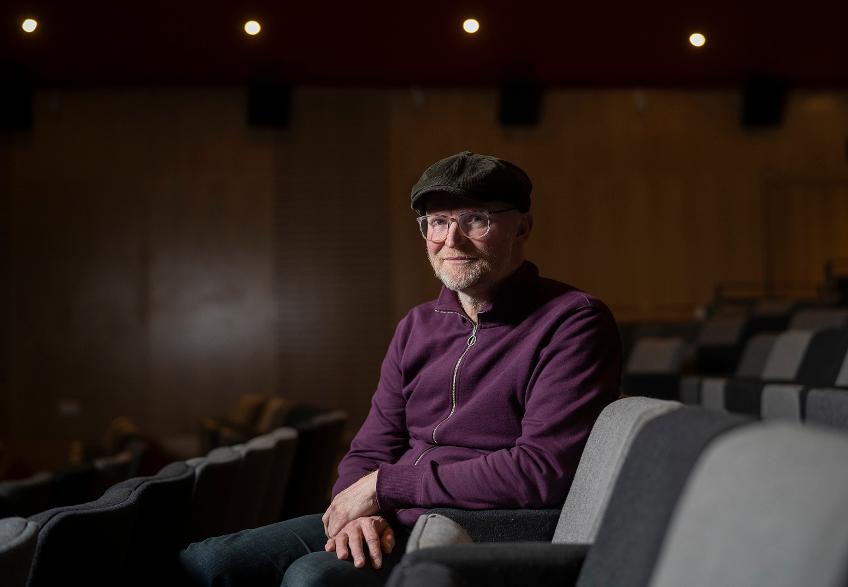 The funny and life-affirming tale of community spirit and triumph in the face of adversity will be brought to life by director Conrad Nelson, who has previously directed Brassed Off at the New Vic Theatre.

Conrad said: "The lives of the working classes have always inspired and in turn been inspired by great art, music and theatre. In this new production with the help of playwright, Paul Allen, we're relocating Brassed Off to the coal fields of County Durham. It's a poignant setting for the play, but in truth, the themes of this story are universal.

"The play is not only a salute to the passing of an industry, but a timely and uplifting reminder of the importance of culture, community and a bloomin' good tune."

'Woven into the DNA of Durham'

Paul Allen, Brassed Off's writer, said: "I came to Gala Durham as a journalist when it first opened, and I am so happy to be coming back as a writer. Adapting Mark Herman's film for the stage has been a labour of enduring love as we move it from Yorkshire to Durham."

Robin Byers, service manager of Gala Durham, said: "Creating theatre productions at Gala Durham is a key part of our work. As well as telling stories with a strong sense of place, and relevance for Durham audiences, we're able to give a platform for talented local actors, designers, musicians and creative professionals from our region.

"Brass music is woven into the DNA of Durham, so Brassed Off is the perfect play to produce for our audiences, and it reflects our commitment to culture as part of our bid to be named UK City of Culture 2025."

Tickets for the production are now on sale. To book, please visit Gala Durham Brassed Off.