The Bishop Auckland Town Deal Board is made up of community representatives, local businesses and other organisations with an interest in the future development of Bishop Auckland. 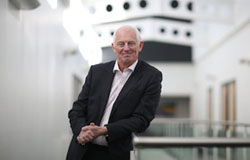 David is a high-profile individual who has held senior positions with some of the region's larger companies. Starting out as an apprentice at Cummins Engines in Darlington, David developed his career in the automotive sector and was a main board member at Tallent Engineering (now Gestamp) with responsibility in the UK, Europe and the USA. Since leaving mainstream employment David has co-founded and now directs in two consultancies as well as holding a number of non-executive positions.  He now allocates his time between managing those businesses as well as supporting many local organisations in the manufacturing and educational sectors. David was founding member of the regions first university Technical College UTC South Durham and now chairs their board of governors

David is a strong and pragmatic leader, who is able to identify and understand the needs of the business. Throughout his working career David has developed strong presentation and communication skills, whilst taking on new and challenging tasks. He has a positive approach to resolving situations and has a clear and transparent manner. 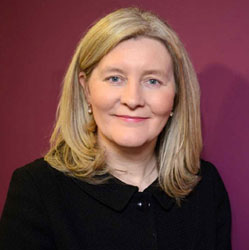 Natalie became principal and chief executive of Bishop Auckland College in January 2013, having previously been vice principal. With a love for science and technology, Natalie began her career working for Procter & Gamble as a process engineer and, subsequently, production manager in detergent manufacture. Moving into further education in 1997, she taught and managed engineering provision in south Essex, before leading the technology faculty at Newham College in east London. Natalie has a degree in chemical engineering from the University of Swansea, and masters qualifications comprise MA local and regional development from the Centre for Urban and Regional Development Studies at Newcastle University and an MBA from Henley Business School. With a particular interest in the interaction between skills policy and economic development, Natalie is passionate about the role that further education plays in changing lives and bringing prosperity to individuals, businesses and communities. 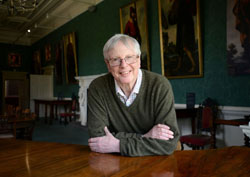 Jonathan grew up in North Yorkshire, read English at Cambridge, qualified as a stockbroker and barrister, and then moved into the investment world, setting up Ruffer LLP in 1994.

In 2012, he purchased Jacob and His Twelve Sons, a series of paintings by Spanish master Francisco de Zurbarán, as well as the 900 year-old Auckland Castle in Bishop Auckland where they had been housed for more than 250 years. He saw in their acquisition a way to help reinvigorate the region and bring about real change, and established the charity The Auckland Project. The charity is actively working to transform Auckland Castle into an arts, faith and heritage destination of international significance; boosting visitor numbers, creating opportunities for employment and skills development, and serving as a catalyst for the revitalisation of Bishop Auckland.

Jonathan's hope is to be an encouragement to those who work hard for the good of others, and those who seek to work but have not had the opportunity. 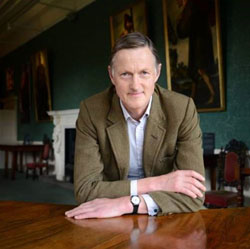 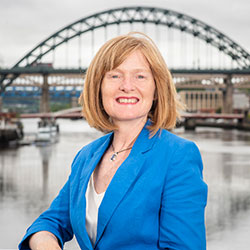 Helen is the Executive Director for the North East LEP and Chief Executive of the North East Combined Authority. Helen leads the delivery of the North East Strategic Economic Plan, working with partners to grow the local economy. Her previous experience includes over twenty years in a number of local government roles in planning, regeneration, economic development and corporate governance. She has extensive programme and fund management experience with responsibility for delivering a wide range of programmes and commercial negotiations.

Helen is also the interim Chief Executive of the North East Combined Authority, focussed on economic growth, job creation and investment into the region. 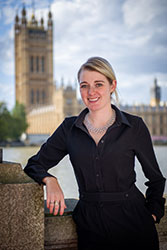 Dehenna Davison is the Member of Parliament for Bishop Auckland, elected in 2019 as the first Conservative to represent the constituency since its creation in 1885.

Growing up on a council estate in Sheffield, social mobility and social justice have been drivers and motivators. Dehenna subsequently is on the Board of the Blue Collar Conservatives, a group seeking to promote policy which supports the levelling-up agenda.

Since becoming an MP in December 2019, Dehenna has been elected onto the Home Affairs Select Committee, seeking to be a voice for victims after experiencing a personal family tragedy in her early life. She is also Co-Chair of the APPG on British Bioethanol, and vice-chair of the APPGs for Sport, Music, and Video Games.

Dehenna graduated from the University of Hull in 2016, having studied British Politics and Legislative Studies. Before becoming an MP, she worked as a Research and Development Analyst for a County Durham start-up, and has previously worked in local government in a digital transformation role, in video gaming retail, and in various roles across the leisure and hospitality industries. 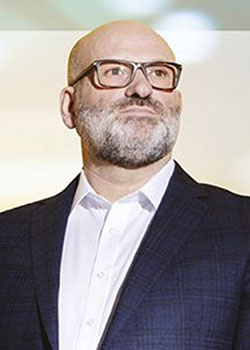 Mike is the former Nifco Europe Operations Officer & Managing Director of Nifco UK. Mike remains an active member of the business community. He has worked very closely with SEMTA, the organisation responsible for skills for the future of the UK's most advanced sectors; as well as playing a role in the development of the North East Skills Alliance for Advanced Manufacturing, a collective of champion employers, 12 local authorities, SEMTA, business membership organisations, training providers and the National Apprenticeship Service; he became Vice President of the North East Chamber of Commerce in 2014 and stepped up to his current President role in June 2015. Mike also collaborates and supports many other initiatives from Stockton Borough Council and Tees Valley Unlimited, the Local Enterprise Partnership (LEP). He has formed links with schools across Teesside, as well as working with training providers and universities across the region, agreeing a Memorandum of Understanding with Teesside University's Vice Chancellor Professor Graham Henderson. Mike appeared in the Queen's Birthday Honours List in June 2014, awarded an MBE for services to business in the region.

Nik joined the social housing sector in 2009, having previously worked in project management, under-taking large scale developments across Newcastle city centre. She is passionate about the north east, taking an active role on the Constructing Excellence in the North East board, driving the change agenda in construction, housing and regeneration. 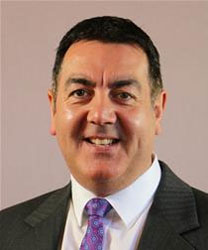 Robert is the Managing Director of Teescraft Engineering Ltd and Chair of South Durham Enterprise Agency.  Robert is also a County Councillor for the West Auckland ward. 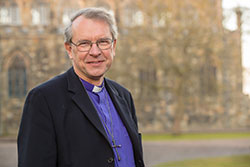 Rachel Edmunds is the Engagement and Corporate Social Responsibility Manager at Believe Housing and the Chair of Bishop Auckland Area Action Partnership for the year 2021-22.
Document downloads
Related information
Offsite links
Website feedback
A to Z